The GMS Journalism department has received huge recognition.  The department received statewide and individual awards known as ILPC.  Congratulations to Ms. Shirack and her Journalism students.


There was lots of learning happening in classes this week.  Mrs. Juettner's class is studying the Outsiders.  Who knew there were so many front covers... 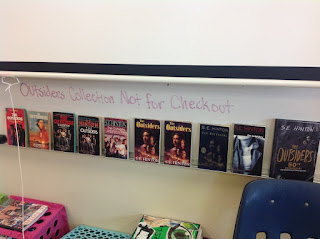 Mr. Howard's class is in the middle of their Robot challenge.  Some of the parts students created from the 3D printer! 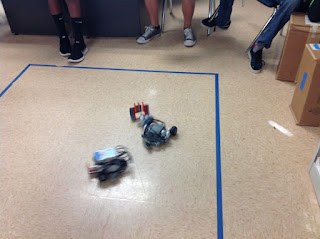 After 8 years, GMS students will finally be able to order their school supplies online.  We are trying to roll this out within the next week or so.  More information to follow and a huge thank you to parent Renae D. for organizing all the teacher lists!

This is just a reminder that the school does not accept food delivers.  If you would like to bring lunch to your child that is accepted.  Having Pizza Hut, for example, deliver pizza for lunch is not.

Some of our 8th grade students will be taking the Algebra EOC next week.  Visitors are not allowed on campus that day.

Next week is also Teacher Appreciation week.  The PALS program will be selling flowers during lunch if students would like to purchase them for their teachers.

My last Principal Coffee is Friday May 5th hope to see you there.

Have a great last April weekend.


at 1:52 PM
Email ThisBlogThis!Share to TwitterShare to FacebookShare to Pinterest

There have been several conversations on social media related to GMS.  Please remember that the Gorzycki Parent Facebook page and the Circle C Facebook page are NOT sponsored or controlled by GMS.  Information on these sites are coming from community members.  If you are on these sites and read something that is concerning, remember that it probably isn't fact and is more likely based on rumors.  On that note, the school will send information out to families anytime there is a safety concern on campus.  If a situation is isolated and it doesn't impact the safety of students, the school doesn't typically send information out.  However, if you do hear something and want to know if it is true, send me an email.  I'll explain what I can.

Please remember that GMS doors open at 8:00 am.  Students are not monitored before that time.

Do you know that our ELA and Reading classes allow students to select their own novels to read?  Because of this, we ask that parents sign and acknowledge what book their child is reading.  Each family is a little different in what they feel is acceptable reading. Please make sure you understand the content of your child's self-selection.  Reading these novels with your child is a great way to open conversations.

Thank you to those that have registered online for the next school year.  We are at 48%, please remind your neighbors.  Schedules cannot be created for students until they have registered.

A huge thank you to the GMS PTA for an awesome lunch today.

We needed the week with PAWS for Fun. 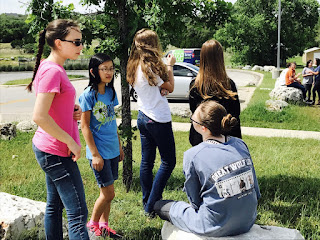 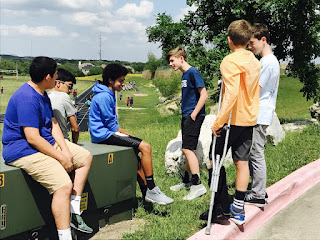 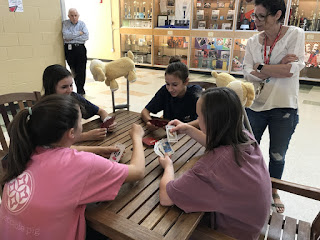 Hope to see you at Cap 10K!  Here are some of our runners. 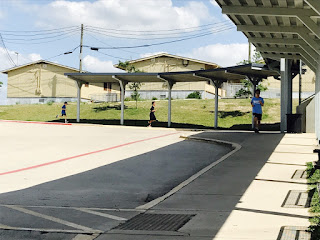 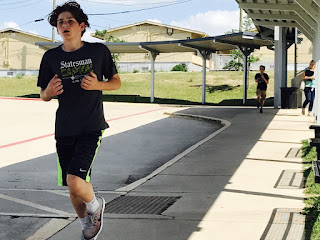 at 2:37 PM
Email ThisBlogThis!Share to TwitterShare to FacebookShare to Pinterest

The student council organized a fundraiser for the Make a Wish Foundation.  They raised over $2000 just by having their teachers perform at a Lip Sync Battle. 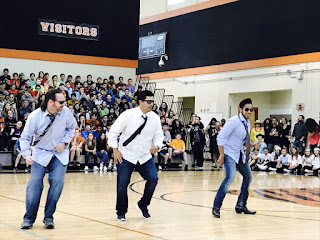 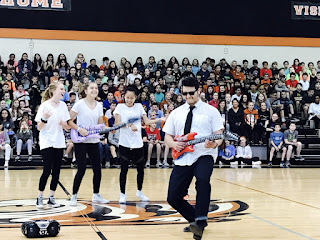 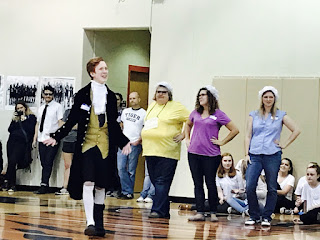 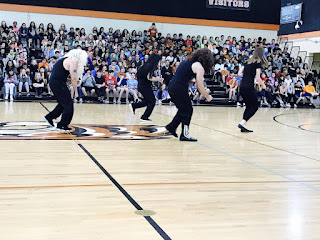 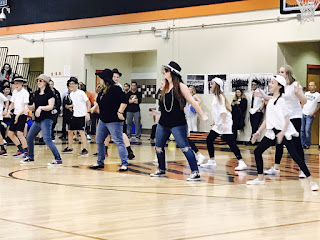 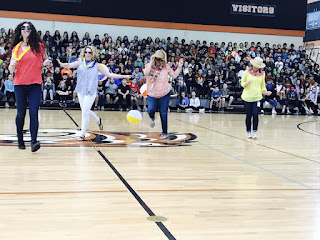 Have you seen Ms. Prepster's Donor's Choose project?  She is trying to receive enough chromobooks for an entire class of students.  Below is the link.
https://www.donorschoose.org/project/history-learning-laboratory-blending-pa/2474876/?rf=email-system-2017-03-proposal_approve-teacher_34001&challengeid=20586750&utm_source=dc&utm_medium=email&utm_campaign=proposal_approve&utm_swu=4258

Don't forget to register online.  We are only about 47%!

Have a great weekend.

at 11:26 AM
Email ThisBlogThis!Share to TwitterShare to FacebookShare to Pinterest

Author Lauren Myracle was a huge success!  There were over 300 students attending the event.  Lainey K won the contest to introduce the author to the rest of the students. 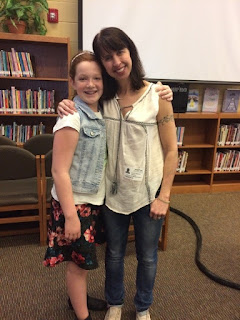 The GMS choir students did amazing at UIL.  Sweepstakes was earned! 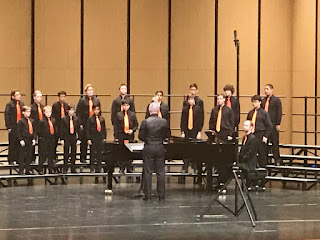 The GMS Track team had an outstanding meet between Ann Richards and Paredes Middle Schools. 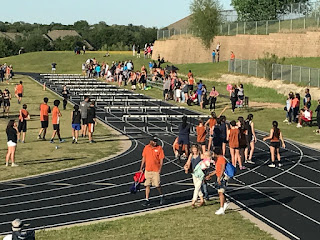 Two of our outstanding parents were nominated For Parent Ambassador of the Year - Lisa Haney and Volunteer of the Year - Mandy Knittel.  Austin Partner's in Education (APIE) is honoring them at a celebration April 20th.  Please tell them thank you when you see them.

Tomorrow GMS is hosting the academic UIL competition.  If you would like to help or have a student that needs volunteer hours, please stop by.

Did you know that the AISD school calendar has changed for next year.  It can be found on the district website.

Have you registered online yet?  Now is the time.

Have a great weekend
at 2:35 PM
Email ThisBlogThis!Share to TwitterShare to FacebookShare to Pinterest
Newer Posts Older Posts Home
Subscribe to: Posts (Atom) 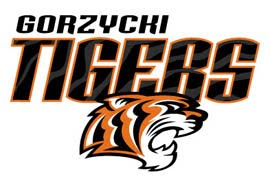